To get an advertising campaign, select your industry. 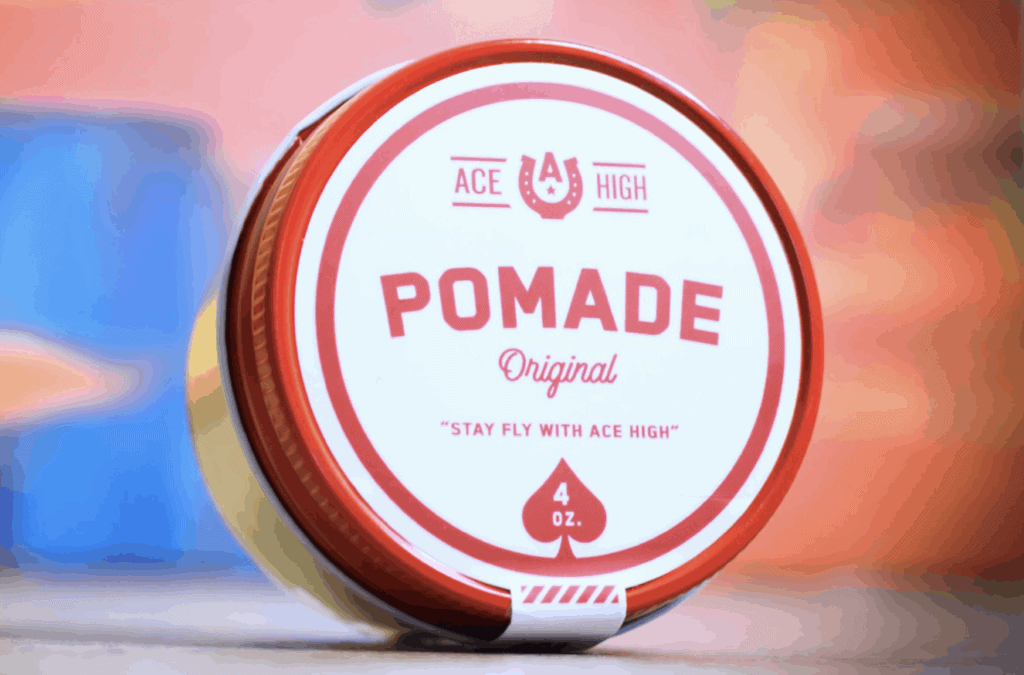 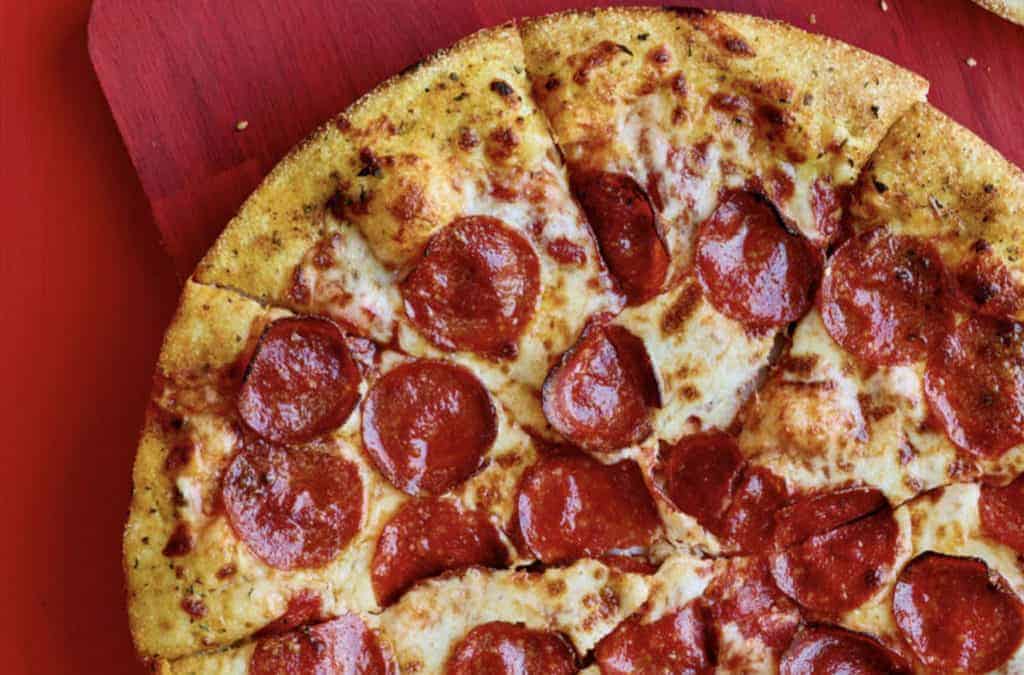 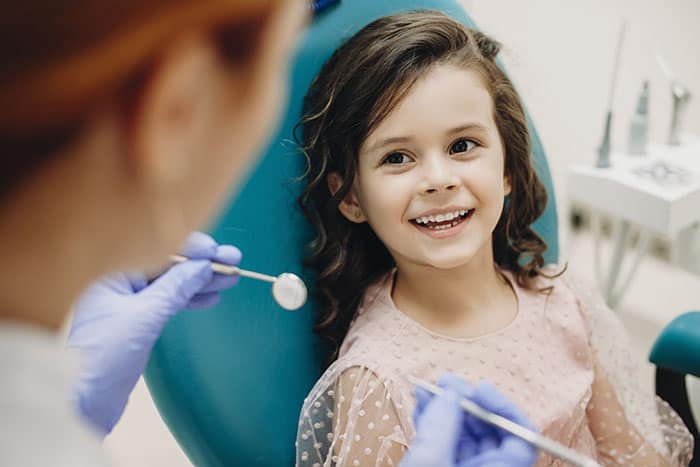 The launch platform will take your credit card. Beta-test partners will get a 3% discount with pre-paid media via wire-transfer or check.

PostMonster monitors and optimizes the system for your most effective media results, so you don't have to.

Get a dashboard for your dashboards, with a single point of information about how your media is performing.

Why do we need digital media optimization?

As the efficiency of digital media increases, there are forces that work against efficient media. Large social platforms such as Facebook, YouTube and Spotify don’t want to be placed in a single market to be priced against mom and pop blogs. They also don’t want to limit the number of ads you will buy on their platforms. They want you to buy on one platform – Theirs. And, they want you to buy as many ads as you can afford, even if that means reaching the same customer 100+ times a day.

Our data shows that your customer will be effectively reach with as little as 3 impressions per week, per channel. Our data also shows that more channels creates more effectiveness than any one channel. But, how does one person place media on dozens of channels and thousands of publishers? Before PostMonster, advertisers had one choice. Hire an expensive advertising agency with dozens of specialist experts for each channel. Experts tweaked the system with frequency capping, geo-fencing and day-part optimization.

Now, PostMonster offers a new option. Media optimization through a digital portal that does all of that for you. Our customers have seen up to 1,000 increase in ROI. Join the revolution.

How much does this cost?

The PostMonster platform is free to use for research, social community insights and analytics reporting. Our revenue model is based on a scaled percentage of the paid media you buy within the platform.

This initial launch platform is being used by our alpha-test partners, who have been pre-qualified. If you have interest in becoming a beta-test partner for our launch, please contact us at info@danielbrian.com.com

How did the idea come about?

This all started as a practical solution to a simple problem. It used to be the job of a human to use market research and social listening tools to post, boost and pay for ads based on data and human intuition. This was tedious work, even before we had millions of channels to choose from online. Like an Etrade for advertising, real-time bidding systems were invented to offer media inventory at the lowest cost as it comes available by the minute. This empowered media buyers to effectively negotiate with hundreds of thousands of publishers at once.

The marketing automation industry created a significant shift in the way media buyers bought media, but with that shift, came a new problem to solve. The complex and vast networks managed by “programmatic media” exchanges became almost exclusively made up of lackluster banner ad inventory, and did not include social or streamed media. Worse yet, the system was riddled with fake views called “bots” and inadvertently placed ads among inappropriate content such as pornography, vulgar language or violence. This created frustration among advertisers.

While some systems were beginning to “learn” how to avoid bots and ineffective placements, the problem of inappropriate content would not go away. So, we created a platform that would track and measure results on a cost per conversion or acquisition level. This gave our clients the power to turn up or down the media that actually sold products and services. However, this level of qualification and analytics was available only to clients paying $1 million or more in services.

In anticipation for the launch of thousands of micro-channels via branded apps, Daniel Brian Advertising developed a platform to automate this effort for clients who could pay as little as $500 per month. As an agency that works with franchise chains, DBA pioneered store-by-store media buying and reporting for hundreds of quick service restaurants at once. Placing thousands of ads per day, the DBA “Sequential Digital” platform places ads in social posts and tracks digital consumer traffic directly back to each individual store, as a micro-channel.

Applying this artificial intelligence engine to mobile apps, the system is currently learning and scaling to serve millions of individual influencers who want to promote their own micro-communities for dealer groups. While a human monitors the “trading desk,” the system automatically places social and streamed media by unleashing a real-time social media posting system, with the simple entry of a credit card.

We are always interested in meeting passionate people, who want to join the revolution. Send your resumes to info@danielbrian.com

Powered by DBA and Sequential Digital –  Feel free to talk with us about your concerns at any time. Contact Us

Add your email, and a representative will be happy to demonstrate how you can get advertising on demand with PostMonster.